The Calumet County Jail is committed to fairness, positive evolution, and excellence while maintaining a safe and secure environment in accordance with the law. 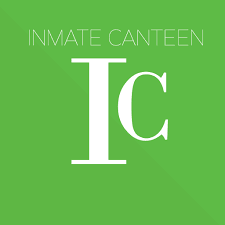 Mail must include the inmate's name and the following address:

Incoming mail must be addressed to the inmate at the above address and include a return name and address on the envelope. Improperly addressed mail will be returned to the sender or held in the inmate's property. Any funds sent to an inmate through the mail will be placed in the inmate's canteen account. Soft-covered books will only be allowed from a vendor, bookstore, or by subscription.